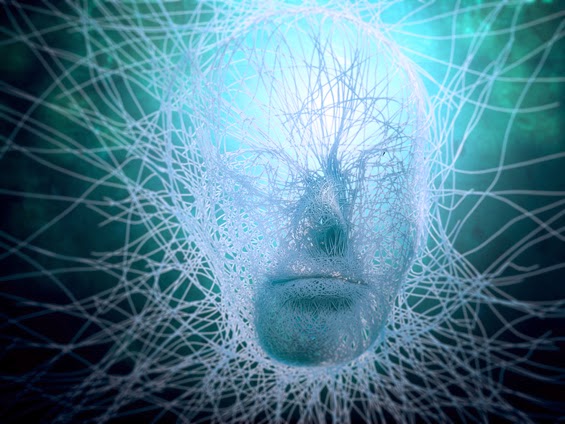 If there are policemen praying to God to show a glimpse of the criminal’s face, their prayers have been answered! Researchers led by Professor Mark Shriver of the University of Pennsylvania are creating a technology which will allow to recreate a three-dimensional model of the face of a person only from the traces of genetic material (DNA).

In their blog they said, " We show that facial variation with regard to sex, ancestry, and genes can be systematically studied with our methods, allowing us to lay the foundation for predictive modeling of faces".

They recruited 592 participants of African, Asian and American ancestry and ran analysis over their gene and face. With the help of sophisticated statistical techniques, they were able to create a database which with the help of computer software and genetic analysis can recreate the face of a person.

Though this technology is on its early stage, they were able to recreate few keypoints from the gene that match with that of owners. In the future, the new technology will create three-dimensional portraits with greater accuracy than those created by “artists” of police based on (often deceptive) memories of eyewitnesses.

However, this is much difficult than it sounds. Among the millions of gene factors, there is one that determines whether ones nose will be big or small. Even that feature of a person is affected lot by the environment and climate that makes it much more difficult.

However, Mark Shriver already collaborates with the police of Pennsylvania to test the technique in locating a serial rapist. As he estimates, in five to ten years “we will be able to accurately recreate a human face using the computer.”

Such predictive modeling could be forensically useful; for example,
DNA left at crime scenes could be tested and faces predicted in order to help to narrow the pool of potential suspects. Further, their methods could be used to predict the facial features of descendants, deceased ancestors, and even extinct human species. In addition, these methods could prove to be useful diagnostic tools.