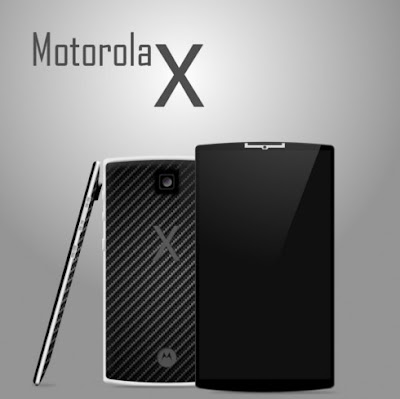 It has been so long since Google acquired Motorola and now the rumors of a Google Motorola device is at its peeks. Some said that the “Motorola X Phone” will be the next “Nexus” device but, at last, it is revealed that the X Phone will not be a part of Nexus series. However, whether it is a nexus device or not, we can be sure of some high-end features appearing in Motorola X Phone. Here are some specs that we can be sure of. 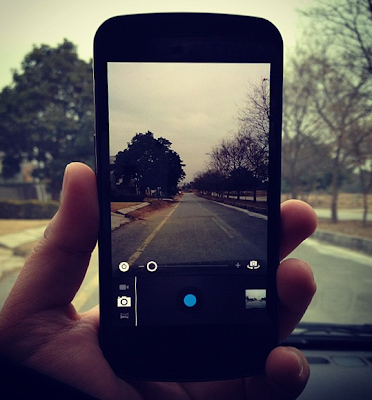 When Google’s nexus devices provided with many a high-end features, they have consistently performed worse than its competition when it comes to camera.But, Vic Gundotra, Google’s senior vice president of engineering, revealed that the company is “committed to making phones [with] insanely great cameras,” adding “just you wait and see.”

So, as Motorola X Phone is the next Google device, we can expect it to compete and beat iPhone and Samsung S series including the latest S4. The rumour is that the phone will have **16-megapixel camera  **and also a 5-megapixel front-facing camera(which also acts as a light sensor for eye-scrolling technology). 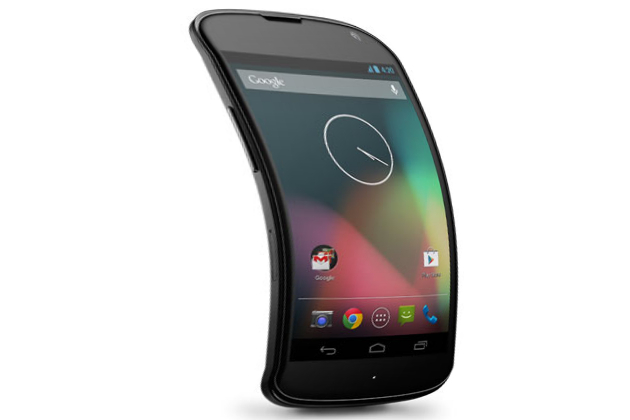 The X phone is said to have flexibility up to a “comfortable” extent. Again, due to flexibility, we can expect the phone to be little hard to break. So, if you are carrying this device, you don’t have to worry about It-just-slipped-off-my-hand disasters (unless you on top of the empire state building).

While flexibility remains as a rumour, the phone is sure to have a 4.7 inch full HD display which exceeds the retina display of Apple and would even beat the galaxy s4(which has “441-pixels per inch” density). The more interesting feature is that the X Phone could be IP57-certified, “meaning water-resistant up to a meter of water for as long as 30 minutes”.

There is also a rumour that this phone will not have any borders for display such that when you hold the phone, it will be like holding the light. 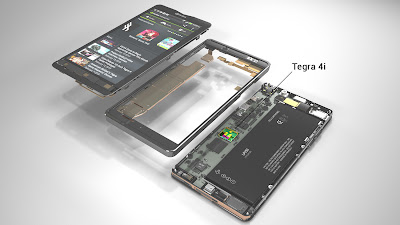 I’m not speaking about the colour of the processor but it is the code name of the Nvidia’s all new quad-core Tegra 4i processor (named after Marvel superheroine Jean Grey, according to Wikipedia). This processor has a clock speed of 2.3 GHz which beats the present king of smartphone-Samsung’s galaxy s4 (whose processor speed is 1.9 GHz). The Motorola X Phone will be a complete breakthrough. 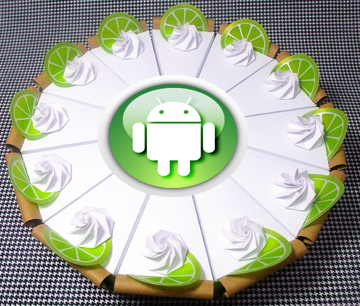 This Motorola X phone is supposed to be the first device to natively port with the upcoming version of Android named “Key Lime Pie”. This OS is supposed to have a  great performance boost, line-drawing keyboard options, a video chat app(for the first time from Google) and many other features that are gonna take Android to a whole new level (For to know further, keep yourself updated with my posts).

Motorola has always been an revolutionizer in Mobile phone industry.Its many industry milestones include the introduction of the world’s first portable cell phone nearly 30 years ago, and the StarTAC–the smallest and lightest phone in the world when it was launched. So, we can expect such a revolution from it with the release of Motorola X Phone.