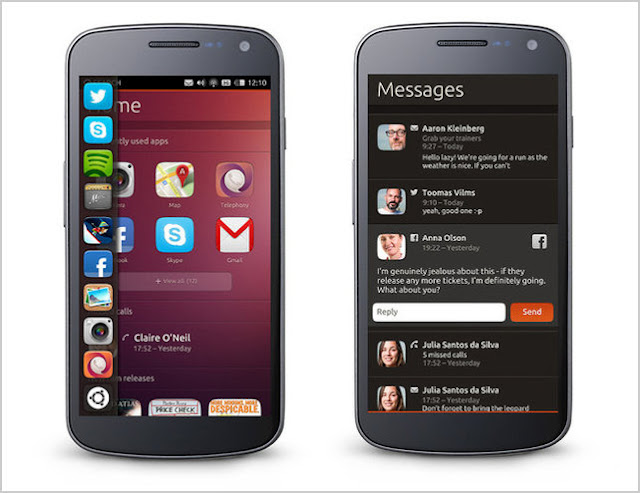 Its around time when many busy geeks around the world forgot about the ubuntu touch did canonical release the update which made the Ubuntu Touch usable at last. Ubuntu’s +Jono Bacon  published the summary of the updates made to the Ubuntu Touch OS. This update resurrects the hope that this OS will definitely bring some change and won’t die away. As per the latest updates,

These updates are not huge but yet it is the best to have ever happened. Now the developers don’t need to flash their phone everytime with Android to make it usable (though they miss will GPS features in case of Ubuntu touch). As they said, the end of May is made into a milestone at Ubuntu History.