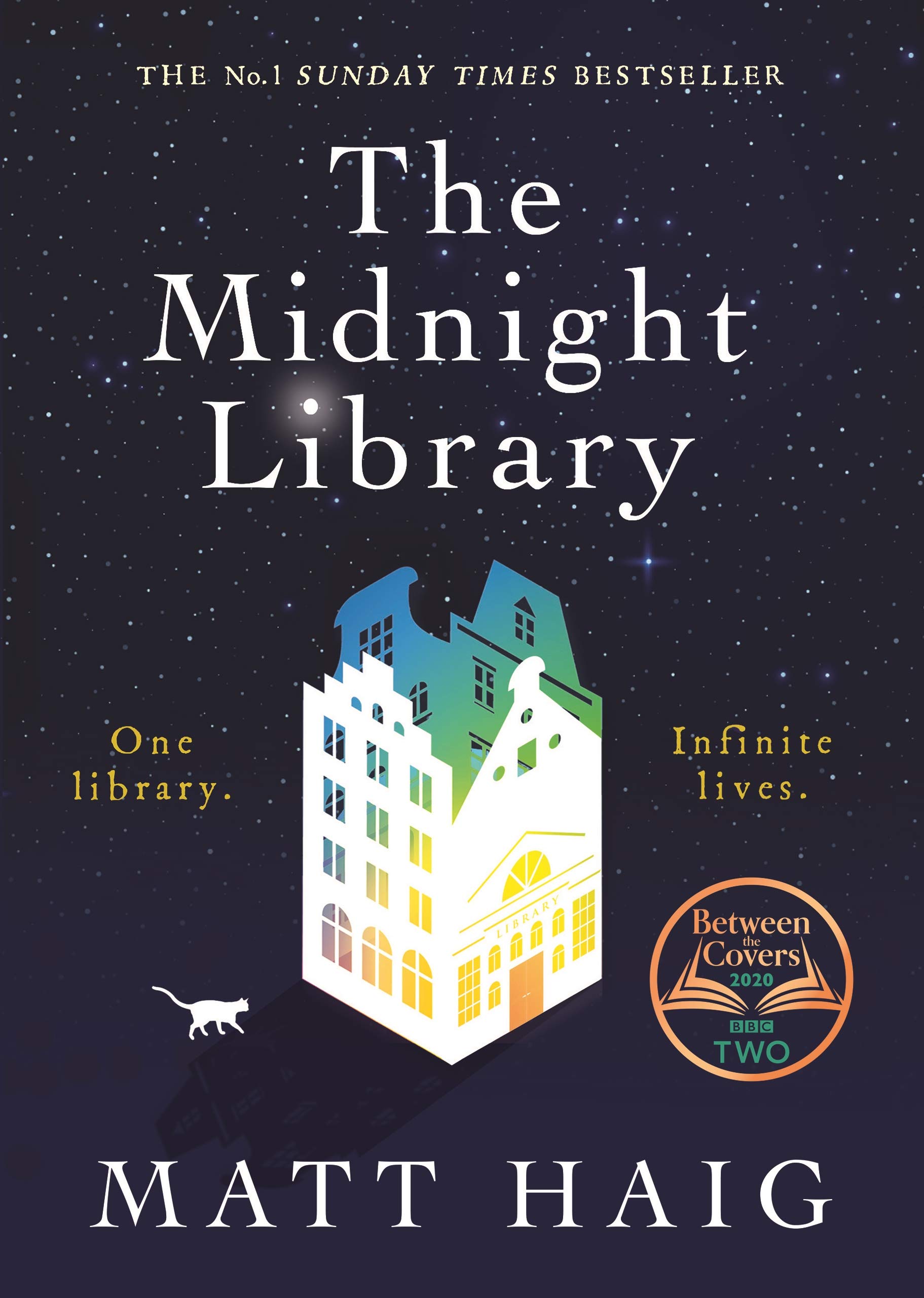 Going by the popularity, I picked the book “Midnight Library” by Matt Haig to be my next read. But it wasn’t before long that I realised that this is not the kind of book I am into. I haven’t read “The Alchemist” or “The monk who sold his Ferrari”. I had been suggested those books by other people but my mind, trained by Harry Potter and Hunger Games, had never been able to stick to more than a few pages. So, I had expected the fate of this book to be the same. But, there was a feeling about this book that made me keep going; a feeling I haven’t felt towards any book (except maybe a few academic ones) – Anger.

To understand why, I need to get you through some spoilers (but it’s okay to read as it sets the premise for the entire book). Nora Seed, a depressed woman, finds herself unable to fulfil her last dying wish – to die. Instead, she finds herself caught in the place called “Midnight Library” – a place between life and death which acts as a bridge across the infinite multiverse. Each book accounts for a different version of herself that she can try. If she decides to settle for one of those lives, she will be there forever.

There were few lives that were worse, but few were way better. When she didn’t choose to stay there, I resented her decision. Why should she nit-pick? Who wouldn’t love a life in Artic away from the entire humanity, where you get to drum plates for the polar bear? Or the one where you are an Olympic gold medalist who inspired millions? There was also another factor that added to that anger – how few things remain unchanged across universes. If the Schrodinger’s wave equation governs this multiverse, why should the cat always die?

But, I did realise that this anger wasn’t always towards the book. In my mind, the opportunities I missed or the actions I didn’t take would have always branched off in a direction which was predictable and comforting. I wasn’t looking for pure bliss but rather bliss among the imperfections. To think that I wouldn’t like them didn’t make any sense.

Later, as I progressed through the book, the anger subdued and slowly turned towards acceptance. I won’t claim that it made sense but it was okay that it didn’t. The book had a beautiful way of putting the spotlight on little things. The quest for life slowly turns into a quest for experience. The journey through big dreams quietly turns into a journey through tiny wishes.

In the end, The midnight Library was a nice read. It might be predictable but that wasn’t what this book was all about. Rather, Haig wanted to take us on a journey across the multiverse to let us know that our book of regrets need not be that heavy. Conceptually, I know I won’t accept his point of view. But, similar to the movie “About time” or the game “Alto’s Adventure”, the warmth of the journey is something I cannot ignore. It felt good.