The World as I See It - Albert Einstein

Albert Einstein is the scientific genius that the world worships whether they understand his works or not. The change in perspective he brought is so mind boggling that it’s difficult to believe that he is actually a human. But, he is truly a human and the book The World as I see it is a proof of that. A collection of various letters and speeches made by Albert Einstein, this book adds a whole new dimension to whom we know as a frizzly haired genius! 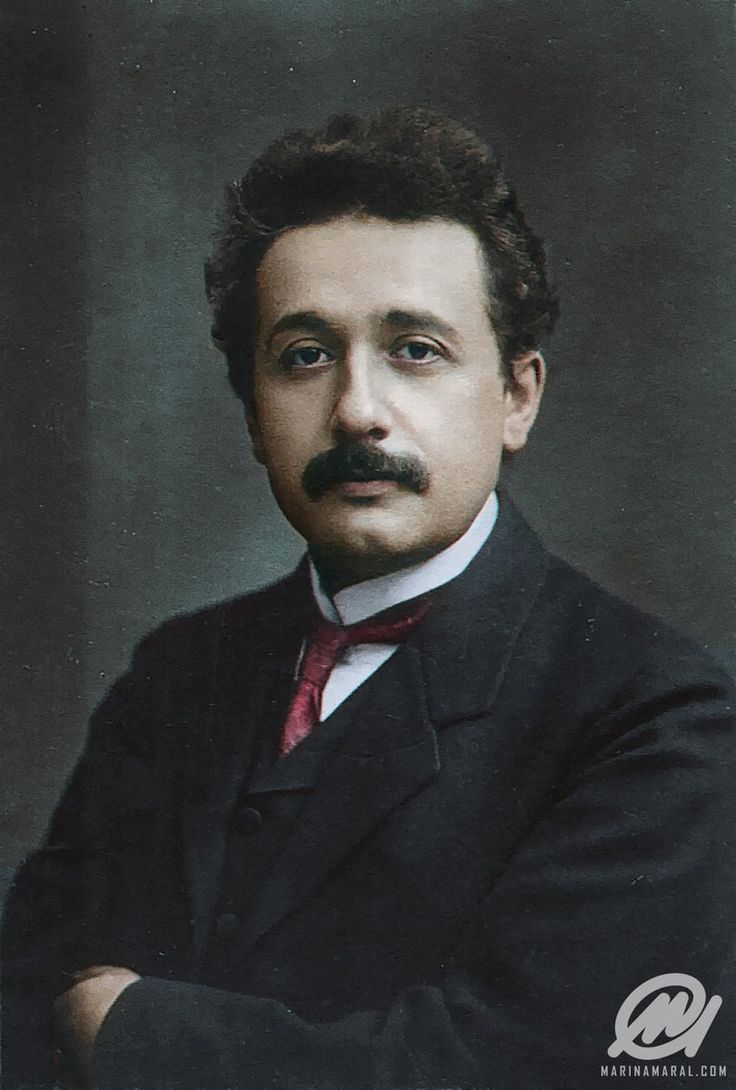 Before moving further, I’ll highlight the various phases of his life. This book contains only his life after his fame (also showing how he had tried his best to make use of that).

He took part in various activities, bringing together people who shared his views while gently stating his stance when the views differed.

The book starts with his views on life which shines light into his religious views, if one could say so. As a collection of letters he had written to friends (or the obituaries if one is demised), here one gets to see his views on life through his interactions.

In this materialistic age of ours the serious scientific workers are the only profoundly religious people.

He feels that, beyond the feelings and desire as the motive forces, all humans experiences a third state of religious experience - “A cosmic feeling” which makes one wish to experience the whole universe, where the individuality becomes a mere prison. In this light, the pursuit of scientific truth - in which one detaches oneself from the practical interests of life - is sacred.

In a similar way, he was an ardent believer of democracy.

The individual is what he is and has the significance that he has not so much in virtue of his individuality, but
rather as a member of a great human society, which directs his material and spiritual existence from the cradle to the grave.

His strong views on this topic will be reflected later in the following sections where the impending economic and political changes that changed the course of history.

He shares the contemporary view of the world war being brought by the manufacturers of arms. While the views he shares are pacifist in nature, he doesn’t call himself one. He felt that nations should strongly support the conscientious objectors and should not enforce the service of youths.

Further later during the phase of establishment of league of nations, he strongly shares his views on an international court of arbitration. He demanded establishment of treaties guaranteeing the effectiveness of the decisions of the court. Only then, he says, disarmament could become effective.

Where can the strength for such a process come from? Only from those who have had the chance in their early years to fortify their minds and broaden their outlook through study. Thus we of the older generation look to you and hope that you will strive with all your might to achieve what was denied to us.

Further, he applauds efforts made by people in scientific community trying to unite the scientific world once more as the politics and warfare had tipped it over into pieces.

It’s no use, Gentlemen, science is and remains international.

Regarding the economic turmoils, he believes that it was brought on by the lack of “flow” in the economy, that is, easiness in the production of goods due to industrial developments was not balanced with a increase in the buying power of the common people. While he doesn’t pit against completely planned economy (as it was done in Russia), he believed in involvement of state in those affairs. He felt the need for,

While he did not believe that growth is always balanced by demand, he felt that the above steps will still be necessary to prevent the standard of living from falling to unnaturally low level.

These views sure state how much he was involved (psychologically as well as through activities) in his role as a citizen of his country.

As long as I have any choice, I will only stay in a country where political liberty, toleration, and equality of all citizens before the law are the rule.

This section mainly contains the series of interactions between Einstein and the Prussian Academy of Sciences which accused Einstein of involving in activities as an agitator in foreign countries when he resigned from the institute and renounced his citizenship. Here, he makes his stance as a global citizen standing by his views on Justice and liberty. He saw the prevailing Anti-Semitism in Germany as a destruction of civilized Germany and all its cultural values.

Here, his views paints the vision with which the Palestine was established as a Jewish nation as the World War II came to an end. Here, his views as a Jew gives us a perspective on the ideologies which led on to the development of the Palestine (which may be necessary as it’s still in a state of warfare today).

Palestine will be a centre of culture for all Jews, a refuge for the most grievously oppressed, a field of action for the best among us, a unifying ideal, and a means of attaining inward health for the Jews of the whole world.

While his initial spiritual views seem to seek the universal ideas, his views shared here seem to reflect the reality of states and nations. He says that, Jews, even if the move and try to blend into the society, there is always a stigma which seems to hold them back. He saw a Jewish nation as a way to raise the Jews out of this state of affairs. As he says, nationalities want to pursue their own path, not to blend. A satisfactory state of affairs can be brought about only by mutual toleration and respect.

Hence, he saw that development of the Jewish people as a whole is necessary to attain inward health and growth of the society. He led many efforts to establish research institutes in the palestine and encouraged the people who led efforts to develop industries and bring in growth.

In one such event led by Jewish charitable associations, he can be seen addressing to G. Bernard Shaw and H.G. Wells. His admirations of G.B. Shaw was huge and he says that his words brought on a liberating effort on all through holding a mirror upto them, making them suddenly look quite different.

While the usual stories shared about Einstein revolves around his academia and related events, this is my first introduction to what he was as a member of humanity. While his scientific discoveries brought on his fame, he did his best to leverage that to the betterment of the human well being. The views he shared can be seen to be profound and well thought, which will only arise out of deep contemplation and involvement in the affairs of the state.

The right way to finish this is to state his words when he addressed youths.

Where can the strength for such a process come from? Only from those who have had the chance in their early years to fortify their minds and broaden their outlook through study.