Earth day - what makes the difference? 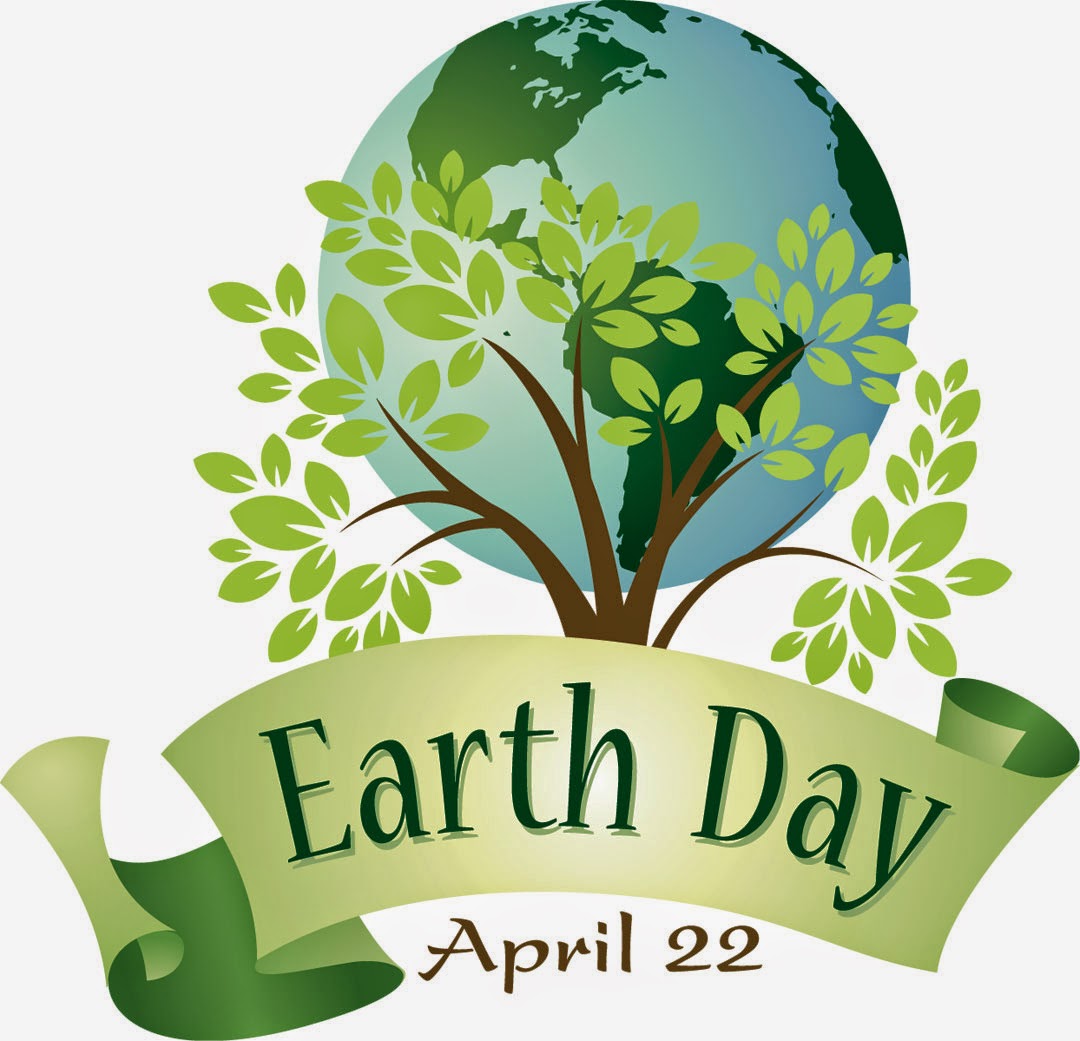 I would have joined the “Earth day” activities and would have ran around the city picking up the trashes if only I hadn’t heard his speech.

With ‘Kadhi kurdha’ and a cotton shawl around his neck, he would have made his impression as a compelling environmental activist on anyone but not on me (atleast, for now). But, Mr. Nityanand Jeyaraman, was not just another activist. 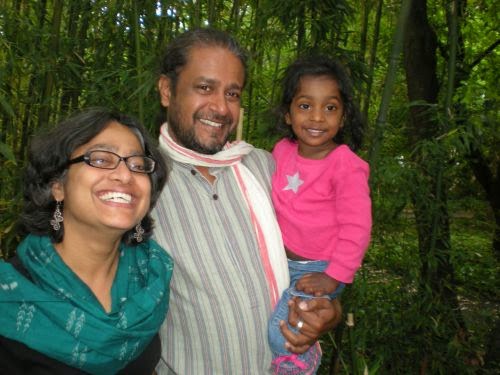 He didn’t ask us to go around on a rally and shoot out handouts. He asked us a simple question.

“What will you do with plastic after you use it?”

“Recycle and use as another thing..”

“And when that another thing goes out of use?”

There was a prolonged silence of never ending thoughts until he answered it himself.

That was one awkward truth for the people who have been saying that they have found a revolutionizing way to deal with plastic. 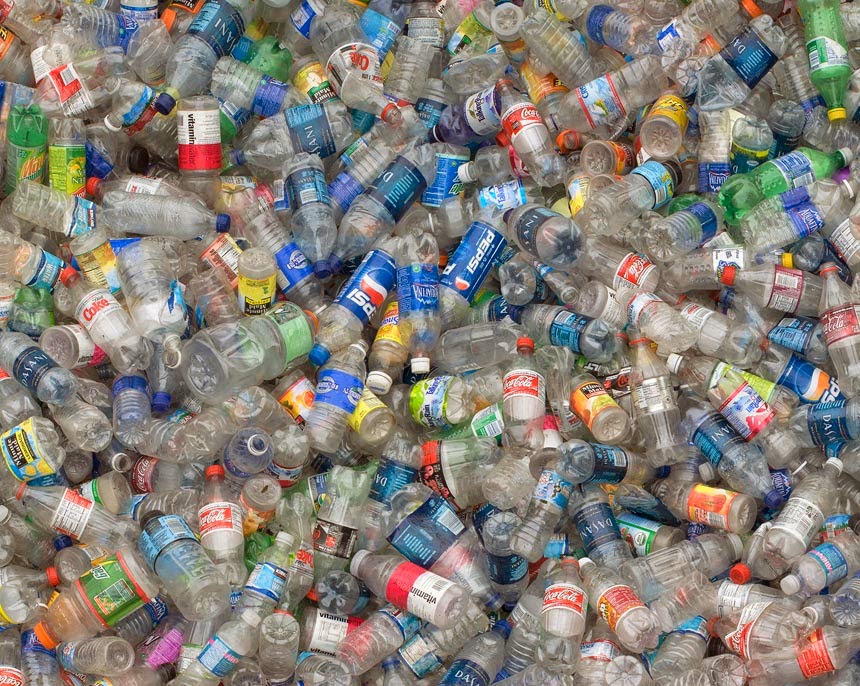 “You not destroying it. You are just lengthening the time it takes to reach the trash can.”

And, you can’t say that we can keep on recycling for infinite times because it doesn’t work that way. Everytime you recycle it, its quality gets reduced by half until it ends up as non-engineerable chunk.. yep, right in the trash can.

And, until he pointed out that, everyone there used to believe that these trashes collected by the city corporation vanishes magically. They are taken to some remote land and there again, dumped.

So, its not how to deal with plastic. Its just “Put an END to it.”

So, since its earth day, let’s not spend time thinking what to do today but what to do with the rest of our life. Are we going to work out some complex way to completely annihilate plastic or are we going to accept the impeccable truth?

As he left the room(which was called green room until he explained why it is not) after that one blatant speech there were people running after him with lot of questions and there was one on mind too.

“Sir, you declared that many people who are saying “Go green” are not actually going green. But, is there anyone you know who actually live by the words?”

“Why not? There are lot of such people. Its just that they don’t market themself. There are people who have transformed barren lands into living forests.” And he went on giving examples.

At last, my friend-another student like me, asked him, “Sir, are you living a plasticless life?”

“No. More of a less plastic life. For heavens sake, I’m just another person like you. All I do is to care a little more and think a little wide. But that doesn’t make me God.”