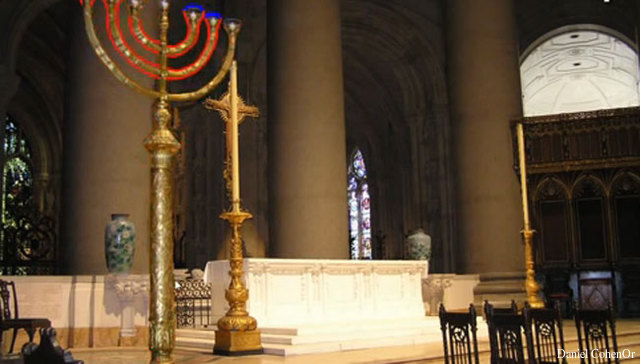 May be the time when we spend hours to create a 3D model is gone. Because, this software, 3-sweep, is much like witchcraft - a flick (in your camera) and a swish (in your PC) - done! You are having your 3D model in front of you!

The video demo is genuinely jaw-dropping stuff. It takes us through a series of photographs, showing how with just a few clicks of the mouse,
3-Sweep can turn the objects inside them into resizable, turnaroundable 3-D models. The first two clicks establish the object’s profile; the third
traces its main axis, with the software snapping intelligently to the object along the way, like a more sophisticated version of Photoshop’s magic lasso. The background of the image is filled in with something like Photoshop’s content-aware fill, allowing the object to be turned and
repositioned anywhere in its environment. Basic shapes like beer bottles and jars are easy to pull
out of their static surroundings, but we see how more complex objects, like water taps and telescopes, can be similarly mapped with just a little more legwork. 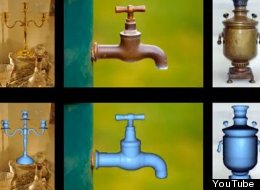 But, the magic is not complete yet. It is a work in progress. It can recognise  regular objects but the magic fails when its is some random irregular object.
But, it doesn’t mean it is some mortal software. It has an amazing future if it can be associated with the 3D printer. As for gamers, we can expect oour own house simulated in the next Sims!