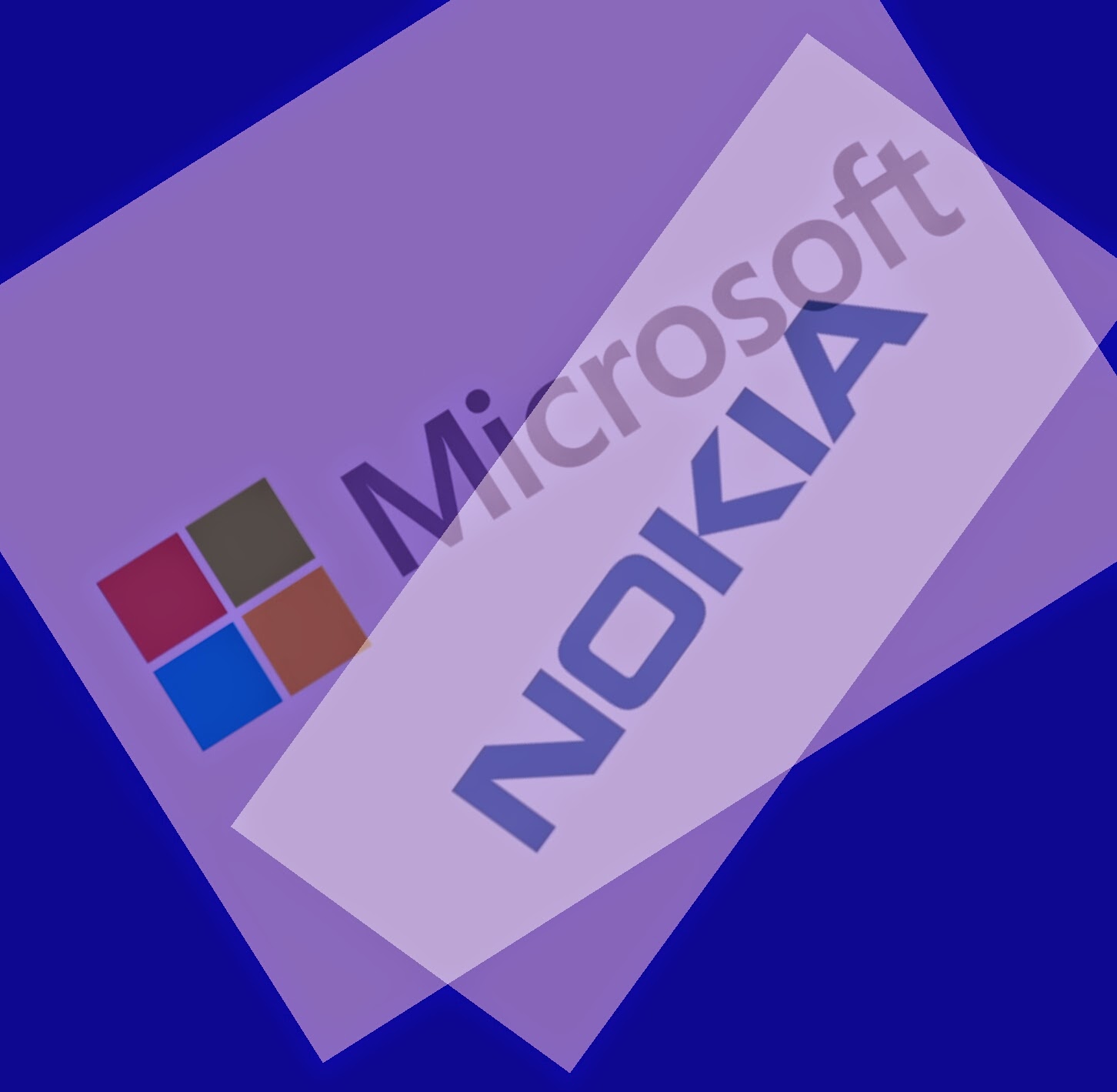 Microsoft had been so long around the place as a software giant. Now, it has stepped up into a hardware giant too.

Microsoft has completed its deal to purchase Nokia’s devices and services unit today. Microsoft will pay €3.79 billion for Nokia’s phone making business, plus another €1.65 billion to license its portfolio of patents. That’s a total of €5.44 billion (around $7.2 billion).

This includes almost 90% of Nokia phones including the Lumia, Asha and X series. The “Asha” and “Lumia” trademarks will transfer to Microsoft, but the “Nokia” mark will remain property of the Finnish company, and may only be used on feature phones under a 10-year license agreement. Nokia, as it exists today, is now barred from using the Nokia brand on any mobile devices at all until December 31st, 2015.

Nokia will still exist, but it now plans to focus on three core technologies: NSN (its network infrastructure) HERE (its maps and location-based services); and Advanced Technologies (a licensing and development arm). Microsoft will pay Nokia for a four-year license of the HERE services, but overall Nokia will be a much smaller company. The domain nokia.com has also been acquired by Microsoft.