Ubuntu Phone Update Review: It is Getting better!

Ubuntu touch is constantly evolving from being a geek’s (and space tourist’s) dream to everyday reality. The BQ Aquaris E4.5 has received a recent update on Nov 20 and Igor Ljubuncic of dedoimedo has reviewed it as he found the end results refreshing enough to write an article.

The new and improved 15.04 r25 upgrade brings a ton of immense improvements to the Ubuntu Phone. Faster, smoother, stable, with great battery life. Here is a look at what he says: 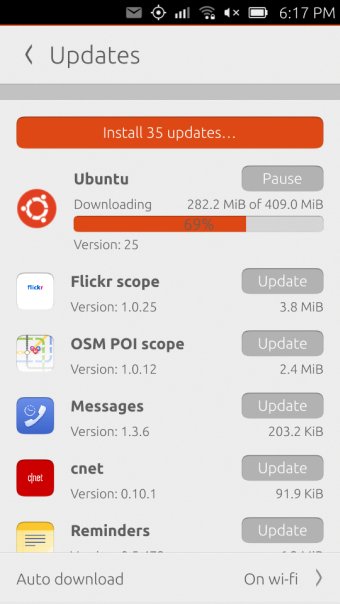 At first, Ubuntu struggled to boot as it spinned endlesslyin boot cycles. Finally though, it relented and reached the home screen, or whatever you want to call it.The OS had received an update consisting of both apps and core OS upgrades. He updated it and then a reboot. 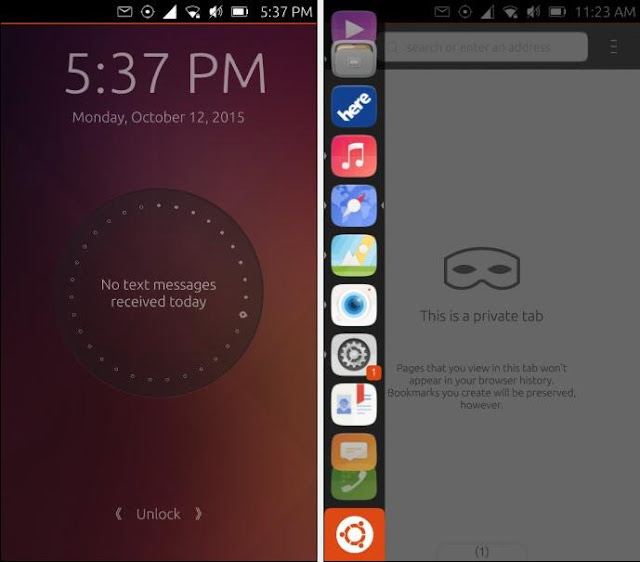 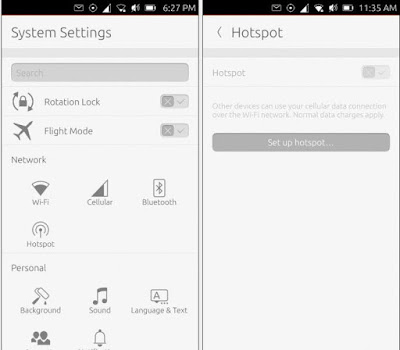 The most critical piece of any mobile device - the apps - has also received a fresh dose of revitalization steroids. Still, you can’t compare Ubuntu with the big players out there yet, but there’s improvement all over the place. Small changes, again, but they are important. And noticeable. There’s actual value in these little programs slash sites, and you actually may find a reason to tinker and play and test them. I’m saying this as a cynic, and someone who finds smartphones rather dull. 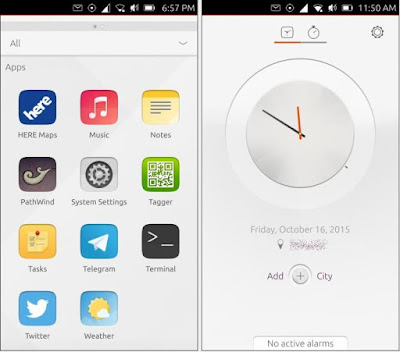 However, the media remains a weak point, as the videos stills struggle to play especially when you try fancy formats. Future updates should clear this problem.

The new update has also infused the operating system with a fresh dose of stability and speed. Nothing crashed or stuttered since the upgrade, and the system is that much more responsive than before. Quicker, more fluid. Even the little animations on different touch and swipe gestures is more refined. Faster to respond, too. Igor puts it as “If there was ever a moment when I felt Ubuntu Phone could actually make it, it was right then.”

Significantly improved. However the battery app isn’t much user friendly. There were two problems though. The battery recharge is extremely slow, and it never seems to know about the last full charge, even though it’s right there. Improvements for future versions, for sure. 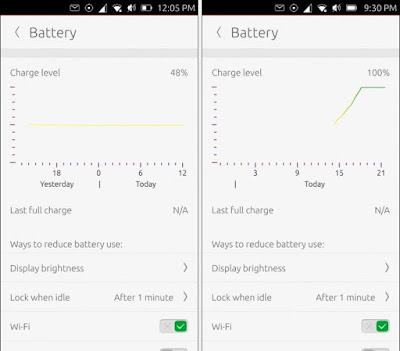 Conclusively Igor says, “Once upon a time, I thought Ubuntu Phone would be a blast. Then I tested it, and my hope withered. Now though, it’s flaring up again. Canonical has successfully improved the software, and it’s become usable, friendly, and stylish. There’s a lot more to be done, but this mid-life facelift is the right step in the right direction. If you thought about giving Ubuntu Phone a skip, you might actually want to give it a try now. Well done.” and that actually made me glee!