Next Generation Of Computers - The Carbon Era 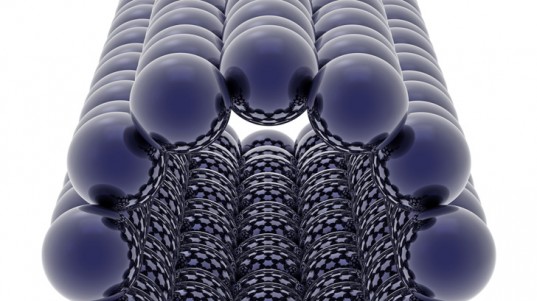 Once upon a time, a geek named Gordon E. Moore (who is now an American businessman and co-founder and Chairman Emeritus of Intel Corporation) observed that the number of transistor in an integrated circuit is doubling of every 18 months and soon people made this as a law called Moore’s law.

This Moore’s law seemed obvious once the silicon chip’s size changed from ‘hand size’ to ‘thumb size’ to ‘Where’s-that-magnifying-glass size’. But in the next decade or thereabouts, silicon is expected to reach a roadblock miniaturization.

Smaller to much Smaller - The desirable choice: 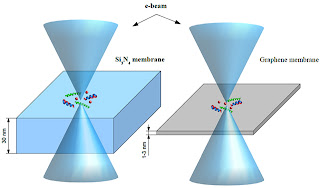 At some point, we simply will not be Able to make silicon transistors any smaller. So, when they can’t make something smaller, they moved on to something that exists as smaller and that smaller thing is carbon (whose radius is about only 62% that of silicon).

While they could have moved on to some brother of silicon in the transistor industry, most notably gallium arsenide, they didn’t. Because, in theory, computer chips made ​​from Carbon nanotubes are massively desirable - They would be many times faster than silicon, use less power, and can scale down to just a couple of nanometers. Totally, a 5 to 10 times increase in performance is expected.

But, this does not come that much easy. To see the Carbon nanotubes and nanowires itself, it takes the most powerful electron microscope. To work with them, it needs electron beam lithography and other not-even-in-science-fiction methods. 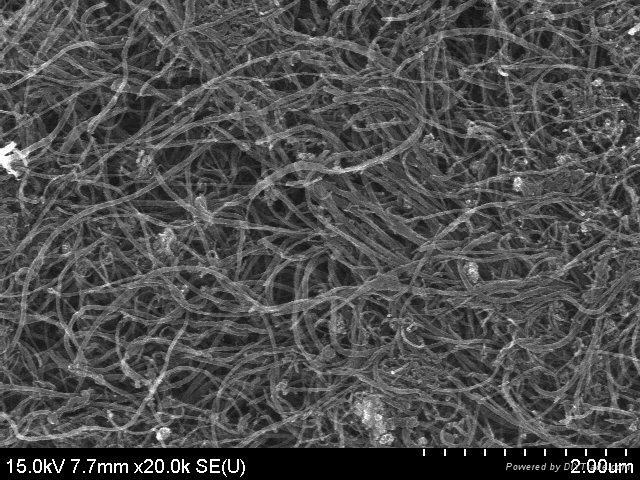 But IBM has accomplished something. They had successfully fabricated and evaluated 10,000 carbon nanotube transistors on a single chip by precisely positioning nanotubes on designated sites on a substrate. There’s still a lot of work to be done, though.

What we can expect?

The first place we’ll expect to see carbon nanotube logic chips is in the high performance space, such as server chips and business transaction machines that need high single-thread performance.

But, soon they might make their way into our smartphones too. Already Graphene, the single layer of carbon they use to make those tubes, had shaken up the touch industry with their high flexibility and, at the same time, stronger-than-steel properties.