Raspberry Pi - One year of Wonder!! 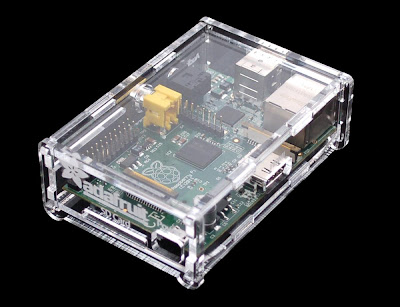 When the people around the world has moved on to the smartphone era, who thought they would care about  the old dreams of having a computer in the pocket when we have something better than that? But dreams never die. Its been more than a year since the Raspberry Pi fulfilled that dream and created new dreams for the techies who thought that sci-fi needs a big budget. So, its time to remember the most wonderful things people had accomplished with this techy. 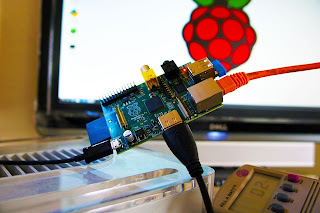 First of all, if you didn’t know what this dish-named gadget is, its nothing but a computer. Its a computer with an ARM CPU(700MHz), 512MB of RAM, usb ports to connect with keyboard and mouse, audio and video outputs(To view complete specification of Raspberry Pi, click here.) and runs Linux based operating systems(the list of operating systems are given in the previous link). All this is available with a cheap cost of $35. You  can know more about them in their webpage.

Raspberry live - From the sky:

Dave Akerman’s hobby was HABing i.e., High Altitude Ballooning. He would fill up the standard weather balloon and let them carry some tracking devices, sensors and sometimes, video camera to the ‘near-space’ height of 30 kms or so. But, alas, he could retrieve the video only after it comes down. But, using this mini computer, he was able to get videos live from the sky!

This is one of the coolest thing you can do with raspberry pi. You can make you home voice commanded with the less expense of cost. For example, this guy(who calls himself the “dark therapy”) made the siri’s voice recognition feature to open the garage for him. 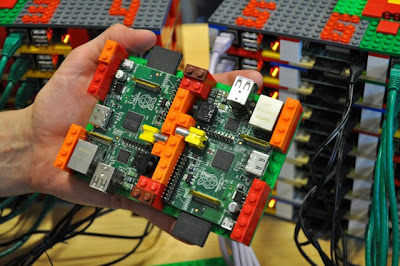 Inspired by the low-cost computing power of the Raspberry Pi, a team at the University of Southampton has used the ARM-based Linux computer-on-a-board as a building block for a low-cost supercomputer—racked and stacked using Lego blocks. And they’ve published a step-by-step guide for anyone interested in creating their own Raspberry Pi high-performance computing “bramble." 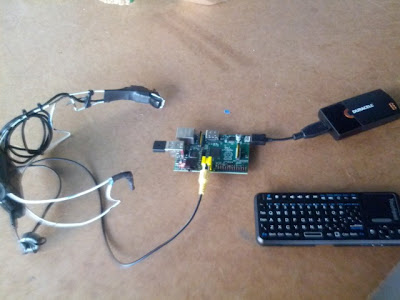 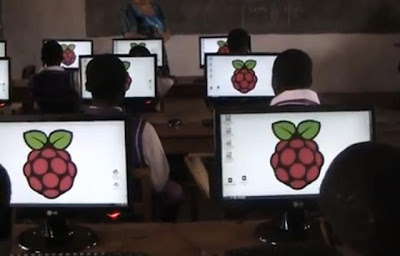 Guys around the world has accomplished much more than this. Raspberry Pi is the now the best source for the geeks to accomplish great things with least budget.