Google glass - A Quick Look At What is Behind 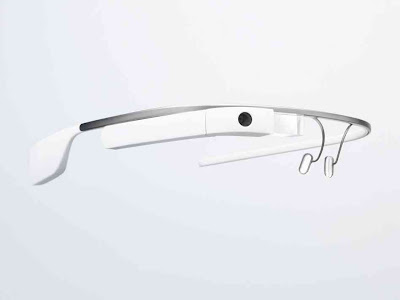 Already you would have known a lot about this Google’s new gadget. If not, Google glass is is nothing but Google’s effort to create a smart glass. Let us take a quick look at the feel of this techie and know a little about the technology behind it.

You can get the real feel of how it will be in this official video of Google.

The official video looks awesome but there is a doubt whether it will be of any use to common people but everyone has their own good sweet memories which they wish to re-live everyday and Google glass is the way for that with its 720p HD video recording capability which records the moments the same as how it would be in your eyes. If you did not watch the video, the Google glass can take pictures, show you the map right in front of your eyes, instantly search, translate, allows you to chat and hangout with your friends, all these just with friendly voice commands. Its just the beginning of the new generation of smart gadgets.

Smartphone has ruled the smart-techie world for so long and it won’t be outsmarted too. But, however badly may you need it, it has never been a part of you but just a gadget of you. But, Google glasses has a fat chance to be part of you.. and your life.